Mary Ann Bishop was born in Germany and later came to the United States. From an early age she had an interest in sewing and fashion. She would sew clothes for her dolls out of scraps of fabric her mother would give her. When Mary Ann was around 14 she started designing and sewing her own clothes. This would lead to her pursuing a career in fashion design later in life.

In 2009 Mary Ann enrolled at International and Design Technology school to pursue her love of sewing and fashion design. She excelled during school winning several awards. In 2013 she graduated from IADT with her Bachelor’s Degree in Fashion Design & Marketing. During this series Mary Ann is going to take you on the journey with her as she creates and develops her new collection that will launch in the Fall of this year at the 2017 Notably Nashville Fashion Week. 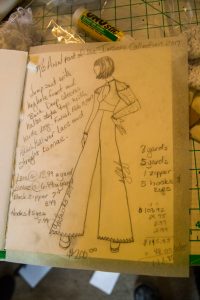 “This is a sketch that would be used when starting to design a piece of clothing.” 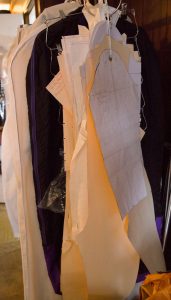 “These are patterns that Mary Ann has made that she has used to make her custom clothing.” 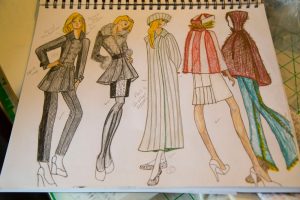 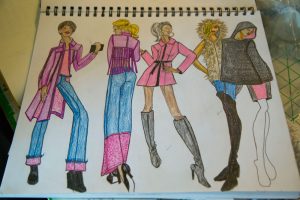